Our beautiful property was built in 1913 as the summer home for Broadway playwright Elmer Harris and family. In those days Fortune was an artists’ colony made up of Broadway and silent screen actors escaping the New York City summer heat. In later years, our Inn had other famous theatrical owners. Actress Colleen Dewhurst, famously known for her role as Marilla Cuthburt in Anne of Green Gables and her husband, Hollywood actor George C. Scott spent many summers enjoying the bounties and sights of this fair isle. In 1989 the Wilmer family took on a labour of love, transforming our unique property into a country inn. In 1991 our Chef Proprietor, Michael Smith turned our Inn’s restaurant into one of Prince Edward Island’s most important culinary destinations, pushing the boundaries of local cuisine. Seven years later in 1998, the Inn had gained so much notoriety that a new kitchen, dining room and guest wing were added. 2015 marked the return of Chef Michael, this time with his wife Chastity as InnKeeper and Chief Designer of the property. In 2016 The Inn at Bay Fortune received its 5-star rating, making it the only 5-star country inn on Prince Edward Island. 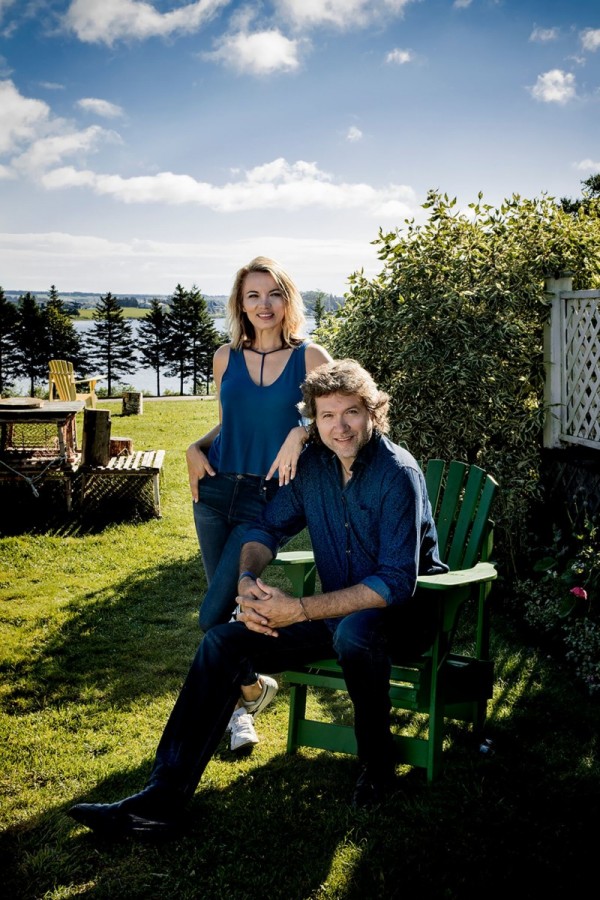 Proprietors Chef Michael Smith and his wife Chastity Smith are proud to welcome you to their end of the island. For Michael, coming back to the Inn is a return to his roots as a chef. For seven years in the 1990s, he led the kitchen, finding his culinary voice and bringing international fame to a sleepy country inn. For Chastity, being an innkeeper allows her to share her Maritime roots, stylish design flair and love of entertaining with you and your family. Together they’ve graciously re-launched the Inn with a brand new spirit of hospitality and their shared goal of becoming one of the world’s leading culinary tourism destinations.

Michael is a Canadian superstar chef with an international reputation for simple, sustainable home cooking. He is the author of 10 cookbooks and has starred in 5 different Food Network series. Michael’s cooking shows are seen in more than 100 different countries around the world.

**Chef Michael is not the Inn’s day-to-day chef, he joins us as often as he can but his considerable travel schedule and family commitments often call him away.** 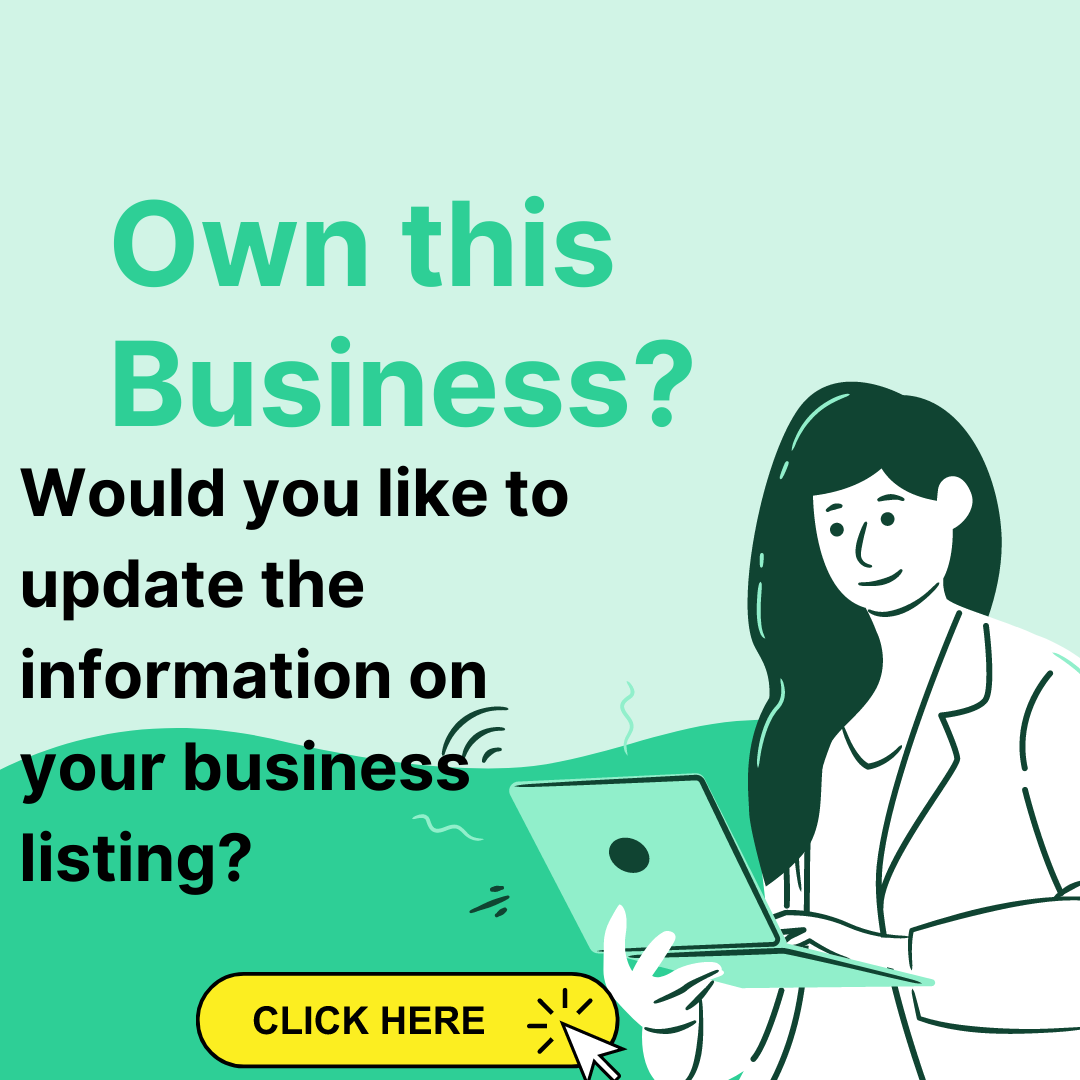