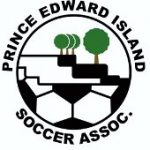 This listing is being maintained by its rightful owner.

The Prince Edward Island Soccer Association(PEI Soccer) is the Provincial Sport Governing body for soccer on PEI and an affiliated member of the Canadian Soccer Association. PEI Soccer has over 6000 members that include players, coaches, referees, and volunteers.

The Association has twelve member clubs that fall under the following five regional districts: 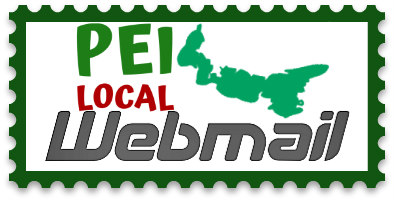