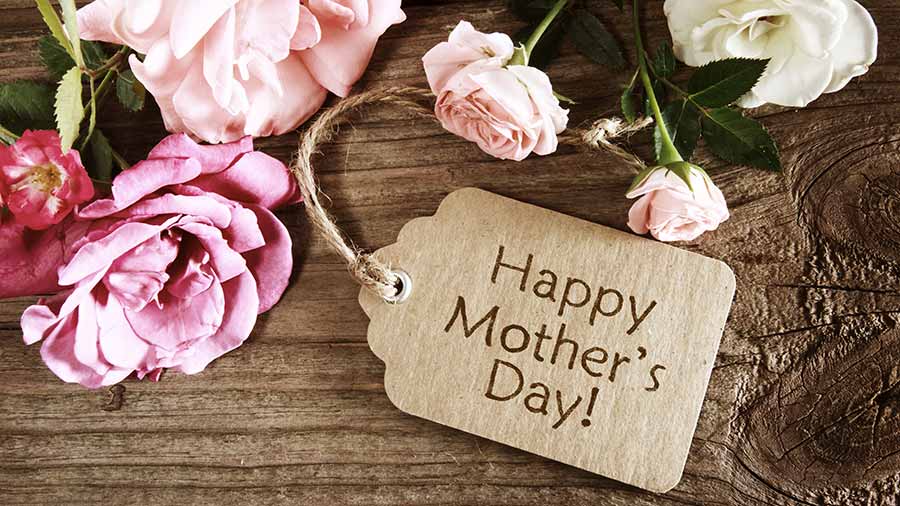 According to Wikipidea, Mother’s Day is a celebration honoring the mother of the family, as well as motherhood, maternal bonds, and the influence of mothers in society. It is celebrated on various days in many parts of the world, most commonly in the months of March or May. It complements similar celebrations honoring family members, such as Father’s Day, Siblings Day, and Grandparents Day.

1) In Greek mythology spring festivals were held in honor of the maternal goddess called, Rhea. She was the wife of Cronus and was believed to be the mother of many deities.

2) In 250 B.C. ancient Romans celebrated a spring festival called, Hilaria. This was dedicated to a mother goddess named, Cybele, on the Ides of March. Her followers would make offerings at the temple, hold parades, play games and also have masquerades. It lasted three days.

3) In the 1600’s England, Mothering Sunday took place on the 4th Sunday of Lent. It began with a prayer service in honor of the Virgin Mary. Afterwards children would present their moms with flowers.

4) In 1870 a female activist, writer and poet by the name of Julia Ward (she wrote the “Battle Hymn of the Republic”) suggested a day of peace and strongly advocated other women to stand up against the war. From this plea she was able to get Boston to recognize mothers on the second Sunday of June.

5) Anna Jarvis was also a woman that may have been behind our traditional Mother’s Day celebration on the second Sunday of May. Anna never had any children, but wanted to carry out her own mother’s wishes of having a day just for moms. Anna tirelessly campaigned and on May 8th, 1914 President Woodrow Wilson signed a Joint Resolution designating the second Sunday in May as Mother’s Day. 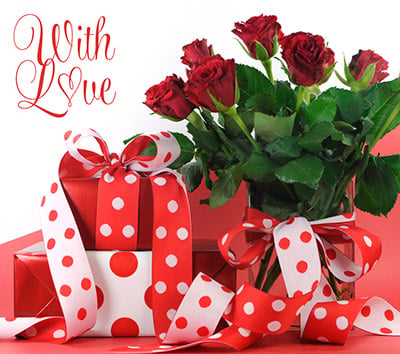 What will you surprise your mother with?

6) Mother’s Day sees around one quarter of all flowers purchased throughout the year falling on this holiday.

7) Carnations are very popular flowers for Mother’s Day and are thought to be made from the tears of Jesus’ mother (Mary) when she wept at his feet the day He was crucified.

8) Pink and red carnations are given to mother’s that are still alive, while white ones are for those that have passed away.

9) Studies and research now show that giving a bouquet of flowers has many positive health and psychological benefits.

10) In the vast majority of the world’s languages, the word for “mother” begins with the letter M.

11) Ancient Egyptians believed cats were sacred animals and revered ‘Bast’ as the mother of all cats on Earth.

12) In the United States alone, around 122 million phone calls are made to moms on Mother’s Day.

14) What are you getting your mother this Mother’s Day? Common gifts include: cards, flowers, meals in restaurants, jewelry, gift cards, clothing, trips to a spa, books, CDs, housewares and even gardening tools.

15) In what was formerly Yugoslavia, children would tie up their mother on Mother’s Day. The only way she could get free would be to pay her children with treats. 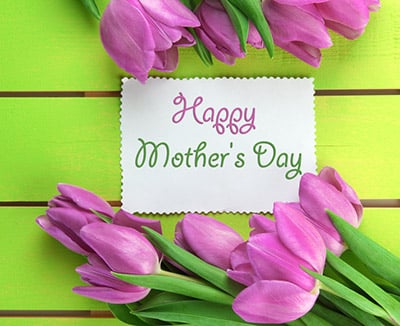 16) In 1939 in Lima, Peru, the youngest mother on record delivered a baby boy by C-section. She was only 5 years-old and the baby was raised as her brother.

17) On the flip-side, the oldest woman to deliver a baby was recorded on April 9, 2003. Her name is, Satyabhama Mahapatra, and is a 65-year-old retired schoolteacher in India. She gave birth to a baby boy, which was her first child after 50 years of marriage. However, the eggs were donated by her 26 year-old niece.

18) Before Octomom (Nadya Suleman) Bobbie McCaughey had septuplets – four boys and three girls – on November 19, 1997. The babies were born via C-section after 31 weeks.

The average Canadian spends $84 on Mother’s Day, making it the most shopped-for event after Christmas. Sons tend to spend more ($105) than daughters ($62); residents of Ontario tend to budget the most ($94), residents of Atlantic Canada the least ($70).

This Sunday while we celebrate the mothers in our lives, lets remember to support local in our purchases. Whether it be flowers from a local florist or dinner at a local restaurant. Every dollar we spend locally matters to support the local economy.

How do you intend to support local this Mother’s Day?